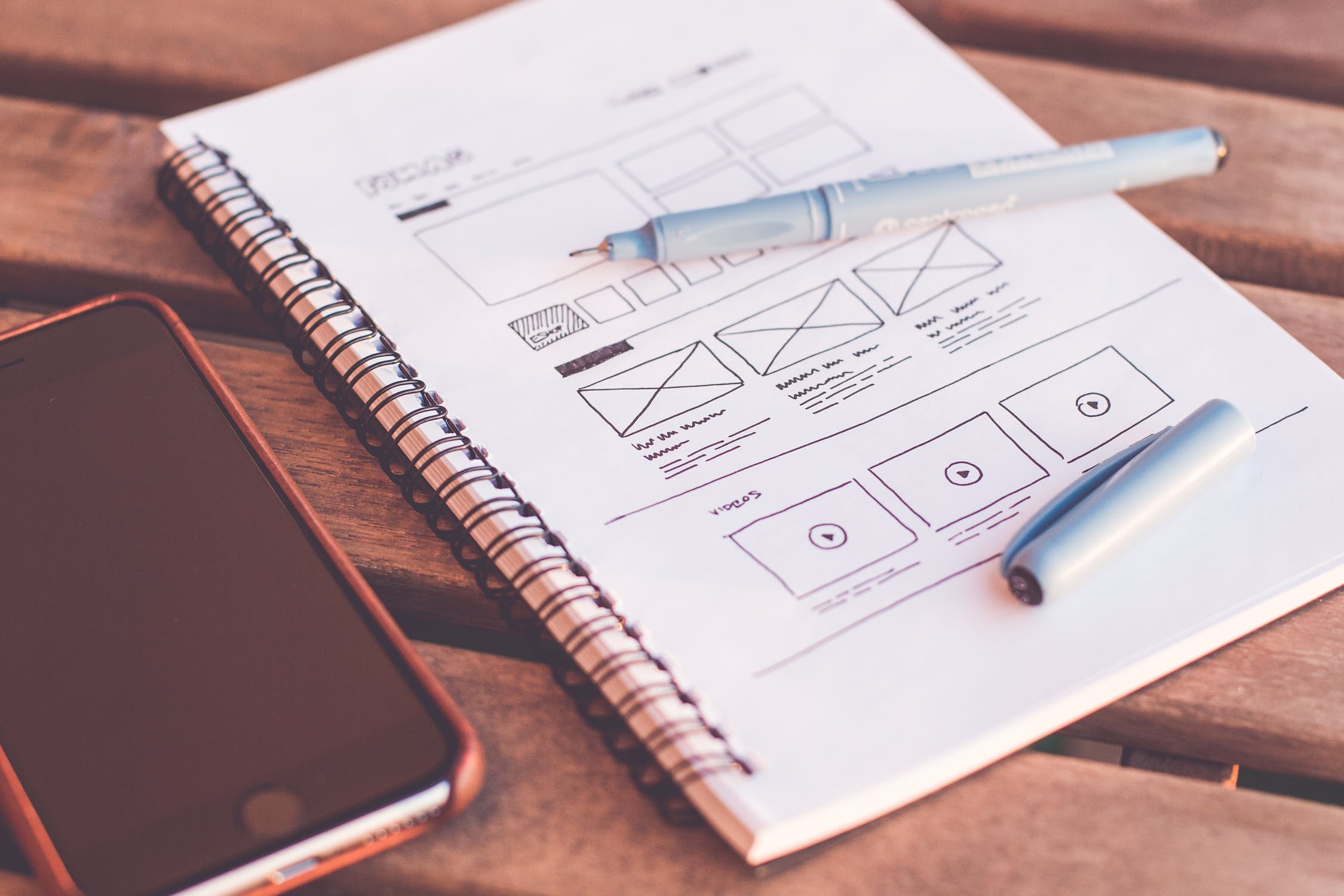 How chatbots allow you to rethink UX Design

Last August, Google launched its Google Home smart speaker on the French market. Recently, Amazon, the world's e-commerce giant, launched its Echos speakers in France. Orange will propose a European alternative with its assistant Djingo in the autumn. In a few years, we have moved from the era of clicking, to the era of touch (smartphone-tablet) and then to the era of speaking (voice assistants). By the end of 2018, 40% of American households will be equipped with voice speakers. And according to Philippe Dumont, a member of the MMA, "Voice could connect nearly 20 billion objects by 2023". So how do you integrate voice into your strategy and how will voice redesign the user experience?

Alice Vasseur, Innovation and Conversational UX Designer Consultant at VISEO, explains how to set up a voice application.

Bot Trends: Hello Alice, can you introduce yourself?

I am a digital innovation consultant at VISEO and for more than two years, I have been working more particularly on chatbots and voice assistants. I support brands in several aspects: conversational strategy, use case framing, application development, conversational UX and project management. We have supported and developed projects such as AccorHotels' Phil Welcome chatbot at the beginning, Direct Energie's Jo chatbot and Sephora's voice application on Google Assistant.

For a voice tag, how to define a relevant use case?

The voice opens up new traffic levers. New interactions are possible in new contexts: in the car, at home cooking... Hands are taken, eyes are riveted on the road: you can only use the voice to interact.
To define its use case, it is therefore necessary to think "voice-first". We imagine the user in those contexts where he will not be able (or willing) to write and we think about what he might need (or want) to ask orally. The service provided by voice interaction must be faster and more efficient than on a mobile application or website.
For example, in the case of Sephora on Google Assistant, the first feature offered is the possibility of booking a beauty service (make-up, eyebrow removal...) in store. Faster than a trip on the website, you can make an appointment in one sentence "OK Google talk to Sephora to book an eyebrow removal Saturday at 5pm at Sephora Beaugrenelle".
During the first two months, users were able to listen to exclusive podcasts by beauty influencers such as Sandrea. A daily beauty shot that has attracted several thousand curious people to this new vocal channel.

Finally, to offer a simple and fun first approach to users, they can test their beauty culture by playing quizzes.

How to define the personality of your vocal assistant?

On the vocal level, the expression of the personality is more complicated than on the written level. For example, on chatbots, we can use emojis, gifs, an avatar... In voice, even if we can go much further in the personification by using a synthetic voice specific to the brand, more often it will be easier to rely on the synthetic voices proposed by default by assistants like Alexa or Google Assistant. In this case, the personality of a vocal assistant will be able to express itself only in the tone used.

Personality and tone must be in harmony with the brand, its identity, its values and its target. Do I have to use a female voice or a male voice? Do I have to send you or my client on the same page?

The use case is also very important in defining the tone. We do not express ourselves in the same way depending on the use case: the tone is different in the case of a customer service complaint or a beauty quiz.

What audio formats are available on voice assistants?

On the Google Home voice assistant, it is possible to enrich the experience with audio content. Short formats of up to 2 minutes can be used to integrate sound effects or jingles. For example, Google Assistant's "I'm lucky" application recreates a real game show atmosphere, but it is also possible to offer longer formats (podcasts, media, etc.) with a player that makes reading easier. Radio finds a new field of expression on vocal assistants.

How to integrate voice assistants into the purchasing process?

The use of voice alone limits the possibilities of interaction. Writing and visuals are key points to convince a customer who is hesitating between several products. On the other hand, the voice assistant will be particularly suitable when the purchase is precise or recurring, as evidenced by the success of the pizza order on voice assistants, at Domino's or Pizza Hut.

Google, Amazon or Orange voice assistants are in a multimodal approach. They are present on multiple devices (smartphone, desktop, TV, internet box) and add screens on their new connected speakers (Amazon Echo Show).

A journey can start on the voice and end on the smartphone. Voice assistants allow content to be sent to the user's mobile phone: link to the site, video, images, product sheets, etc. A presence on voice assistants is complementary to the other interfaces.

How to promote voice apps?

The promotion of a voice application is essentially based on the communication that the brand will achieve, thanks to classic levers (advertising, social networks...). A very didactic work is necessary to explain how the application works, because the use is still new.

To discover a voice app, there are two ways today:

Alice works in the co-design of innovative user-centric services, from the idea to its production, from framing (study, benchmark, related fields...) to design (service design, definition of the experience and user paths) through the animation of co-animation workshops (innovation games, business model canvas...).

Thank you for your download. Do not hesitate to contact the VISEO teams for more information.
Download
How chatbots allow you to rethink UX Design
Please fill selected fields.