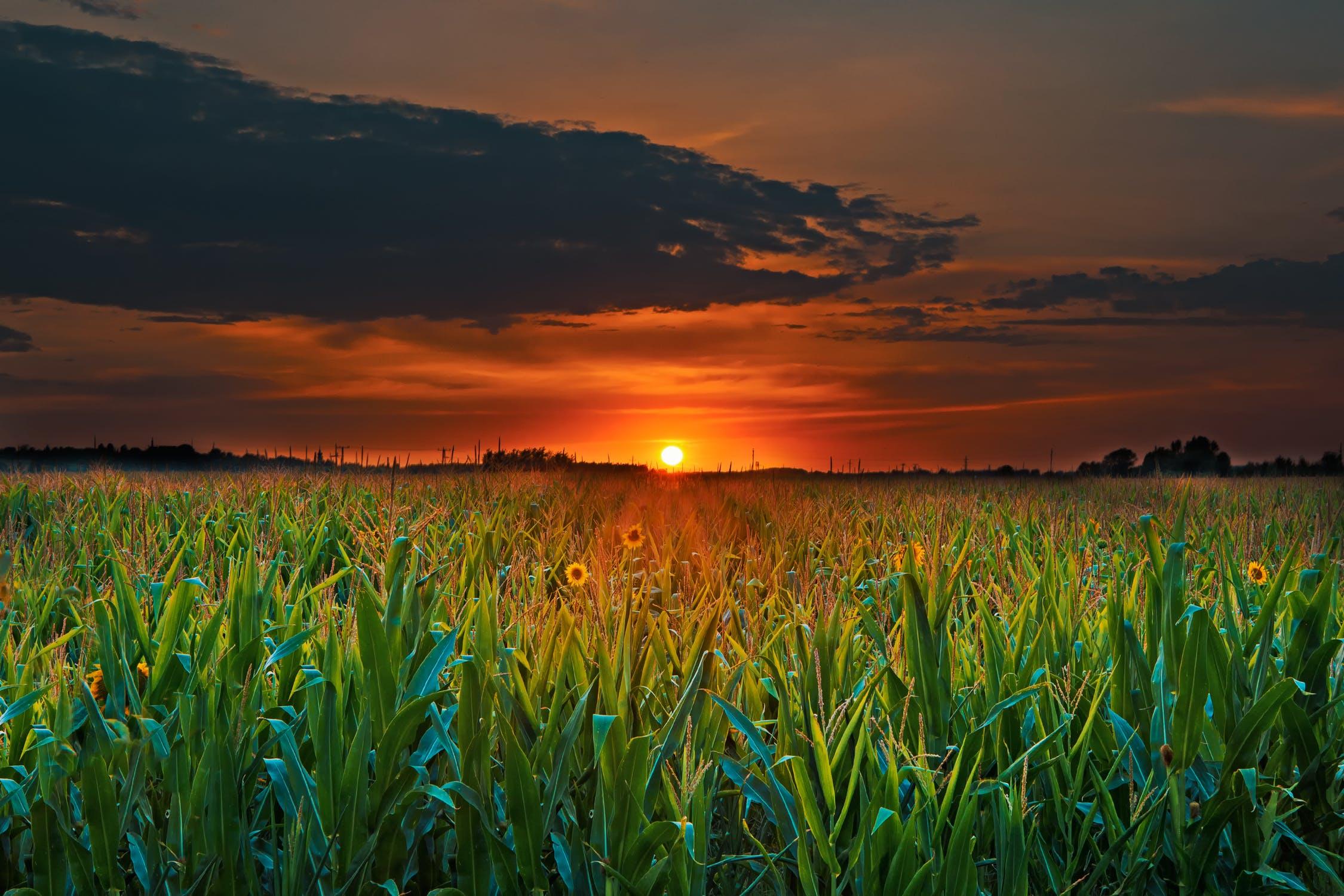 Océalia, a cooperative group created by the merger between the Charentes Alliance and Coréa Poitou-Charente cooperatives

Océalia is a cooperative group created in 2016 from the merger of the Charentes Alliance and Coréa Poitou-Charentes cooperatives. VISEO was involved in supporting the merger of the two entities as well as the implementation and deployment of the SAP Core Model, SAP ECC (ERP Central Component) and the Agrione solution from Charentes Alliance at Océalia. VISEO has also participated in the development of an intuitive cockpit for interfacing weigh bridges via SAP webservices on 8 "collection" and 5 "trade" flows.

The new cooperative group (Coop) has nearly 300 branches in five departments (Charente, Charente-Maritime, Deux-Sèvres, Dordogne, Vienne). It includes some 6,495 cereal growers, 1,818 farmers and 1,250 winegrowers. With the diversity of its production and activities in cereals, consulting, agricultural distribution, viticulture, livestock, garden centers, corn, animal feed and transport, Océalia intends to consolidate its positions in its core business and develop its sectors. The group intends to strengthen its proximity to its members and to be part of a long-term sustainable development model.

"We were already partners with VISEO on reporting functions," commented Philippe Cote, CIO Océalia, interviewed by VISEO. The reflection thus began on 1 January 2015. "The two presidents and two directors decided to opt for SAP ECC (already operated by Charentes-Alliance) because it was more suited to the size and diversity of the new group," continues the CIO.

The implementation of SAP at Océalia was therefore to be carried out as part of an overall strategy for the new cooperative's information system, with the extension of functionalities identified and not present in the old Core Model and the inclusion of new functionalities specific to Océalia, thus forming the new Core Model SAP of the Océalia group. "In particular, we had to integrate a weighbridge management application, which was not included in the Charentes Alliance's Core Model SAP," explains Philippe Cote. VISEO was selected in July 2015. "The choice of this company, in addition to our past and the good feeling with this partner, was based on their proposal to set up a methodology designed to cover all stages of transitions," he explains.

From September to December 2015, the VISEO team (supported by two consultants, a developer and a project manager) carried out analysis, development, testing and deployment work, particularly on the Weighbridge Cockpit (in addition to work on the Core solution). "It was not only a technical challenge but also a major business challenge for our cereal business. The weighbridge is essential and the need to weigh is permanent," says Philippe Cote, as we had no connection to collect data for this activity."

"It's a real success"

After the implementation of SAP ECC, training was organised by an internal team, as well as intra-deposit sponsorship for around 300 people (warehouse workers, depot, sector or region managers). VISEO trained our IT team as part of a skills transfer, to be able to maintain and deploy this cockpit solution on other silos of the group.

"It's a real success," says Philippe Cote. We are now turning to adapting the delivery of plant protection products to European standards".

Voir le site
Contact us
Our teams are at your service 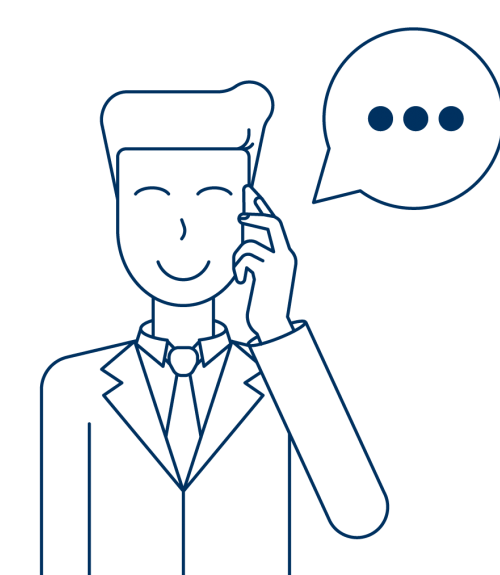 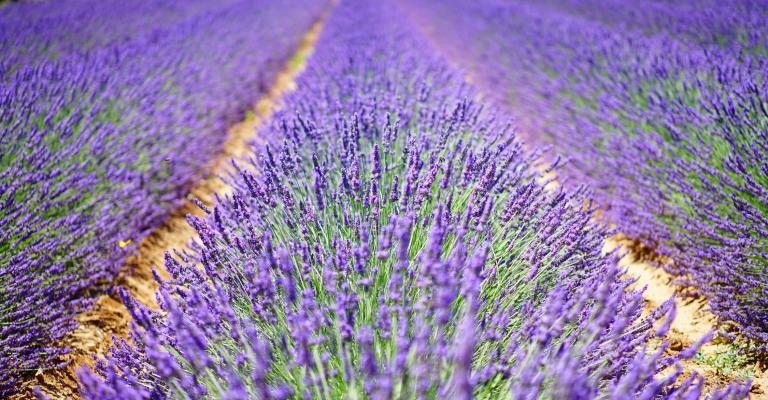 L'Occitane needed support in redesigning its management processes for its international deployment and to fluidify its...
Data Management 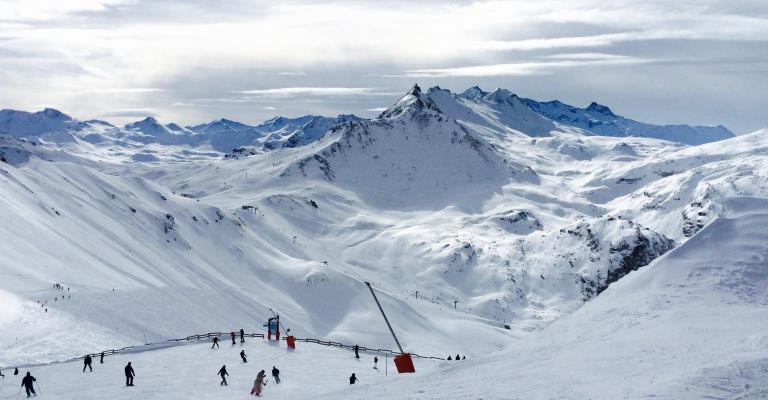 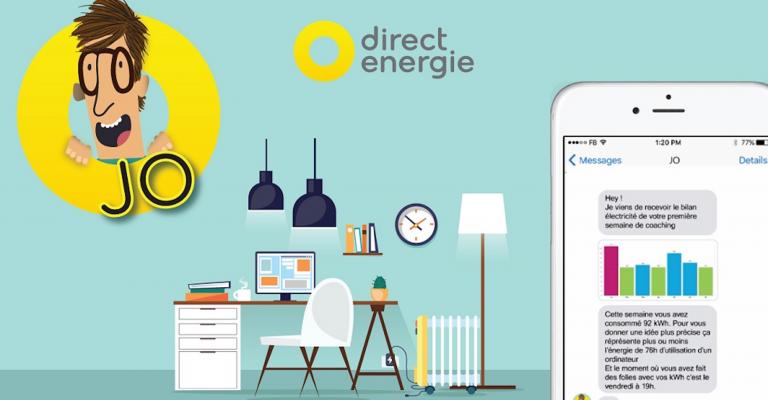