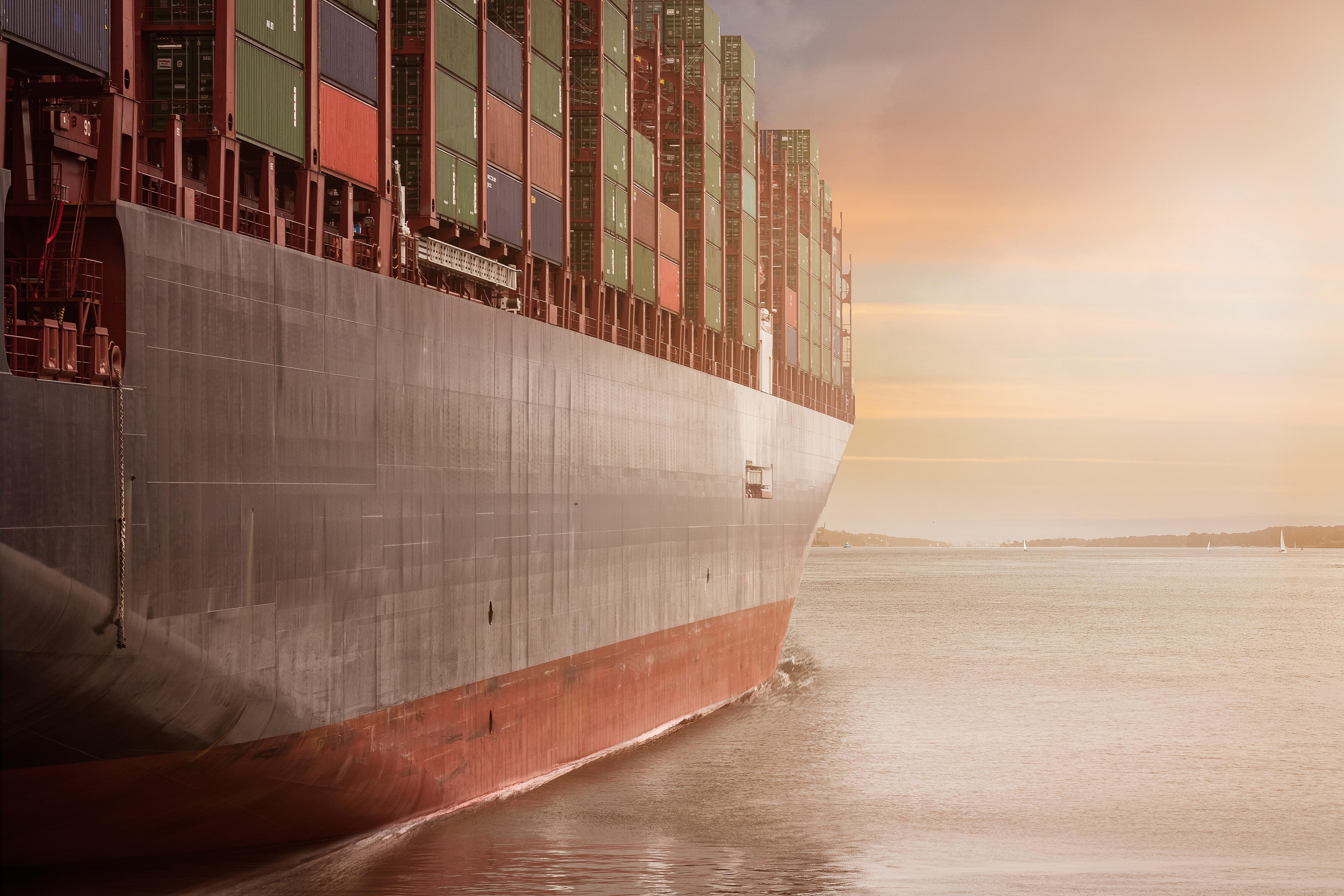 BERG GEFCO is the new leading logistics operator in finished vehicles in Spain, formed by BERG and GEFCO, which join forces in the brand and bring together the Vehicle Logistics units of both companies in Spain. With 700 direct employees, BERG GEFCO provides a significant increase in transport and storage capacity, as well as a greater geographic reach.

Where did we start from in BERGÉ?

BERGÉ has launched a deep transformation of its transport activity, firstly involving a redefinition of its business processes in this area, to serve as a frame of reference in defining the future integration scenario to be implemented.

These changes, at the process level, imply a series of implantations / substitutions in its current systems map in order to evolve towards a more productive and efficient future situation. In its current systems, in the area involved, there are above all custom applications based on Microsoft technology dating back to 2008.

At the IT strategy level, BERGÉ has therefore chosen to move its logistics system to MICROSOFT AZURE.

Which has been the solution provided by VISEO?

VISEO has analyzed and designed a scenario in the MICROSOFT Cloud, which facilitates the implementation of the new BERGÉ systems, considering the Legacy with which it is necessary to integrate, as well as the subsequent exploitation of the different systems.

The project has consisted of carrying out the implementation of the different elements provided by the Microsoft cloud (Azure), and that provide service to the designed architecture, including cloud environments in which new applications are deployed (TMS, Route Optimizer, etc).

While this new integration scenario has been generated, the implementation of the systems object of this phase of the project has been orchestrated, minimizing risks and ensuring start-up times.

A microservices architecture has been developed, with an application as a suite of small independent services that run on their own process and that communicate using lightweight protocols, often HTTP.

The deployed services respond to business needs and flow independently and automatically. In scenarios like this, in a Cloud environment, the microservices architecture comes to play an important role, allowing the application of application life cycles based on integration and continuous delivery, making it possible to adapt the applications in an agile way to the needs of the business.

The Azure platform and DEVOPS Azure tool are an ideal combination for developing applications with a Microservices Architecture, as they offer a series of services and tools that guarantee to simplify the complexities introduced by this architecture.

Developing cloud applications based on a microservices architecture makes the best option for ALM to opt for agile methodologies. These methodologies involve the implementation of Continuous Integration (CI) and Continuous Delivery (CD) processes in the ALM.

The benefits for BERGÉ

With this project, BERGÉ AUTO has managed to improve the performance of its business -Time to Market-, normalize its processes, optimize costs, and gain efficiency in its operational BackOffice.

At a technological level, there have been improvements in:

The changing needs of the business and cloud technologies mean that the microservices architecture combined with this ALM have provided endless advantages to our client BERGÉ.

You want to learn more?

To expand this information, write to us here and we will contact you. 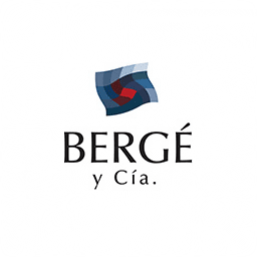