This 5 June at the Pavillon D’Armenonville in Paris, VISEO received an award at a gala event and ceremony for Businesses Focusing on Growth, hosted by Leaders League’s and the French Economy and Finance Ministry for the most outstanding business in the industry.

Our congratulations go out to @VISEOGroup for winning the golden trophy! ​

For this six edition of the Awards for Businesses Focusing on Growth, more than four hundred participants assembled at the Pavillon d’Armenonville to find out about the 2019 economic champions who are France’s pride and joy.

During the evening, dubbed #GPEC19, the chosen companies’ leaders were generously honored and lauded. The winners were called out to receive their awards while the jury members, partners and the media proudly looked on. The talented and passionate prize winners represented and showcased fourteen different sectors of the economy.

Eric Perrier (CEO) and Hélène Sigrand (VP Marketing & Communication) were there on behalf of VISEO, the company nominated and elected provider of the Best ESN & Software Services for a SF100M – 1MD€ business.

About the #GPEC19 awards

This event’s mission is twofold:

- Heighten public awareness of France’s economic champions while encouraging the audacity, ambition and leadership that they demonstrate.

Find out more about all of the winners on “Le Grand Prix des Entreprises de Croissance” website. 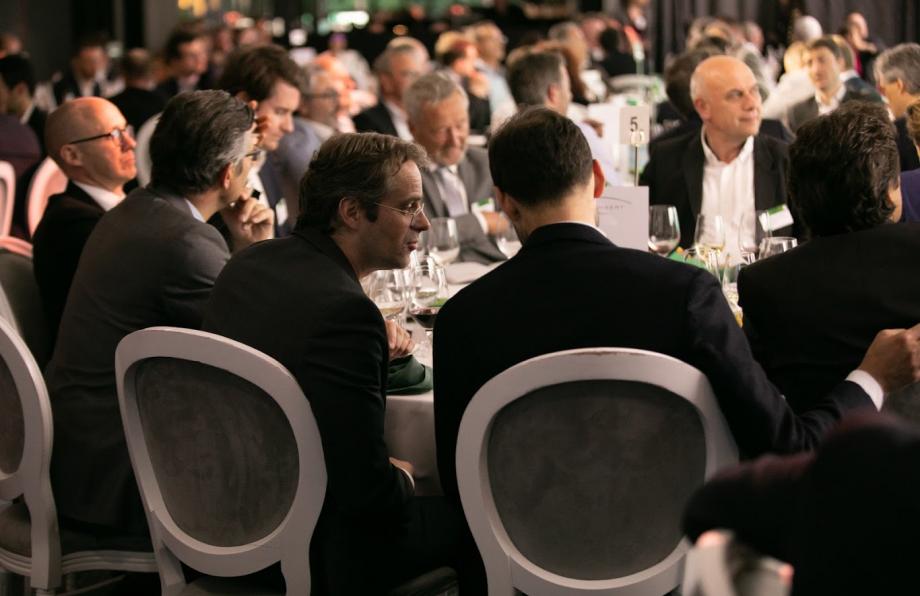 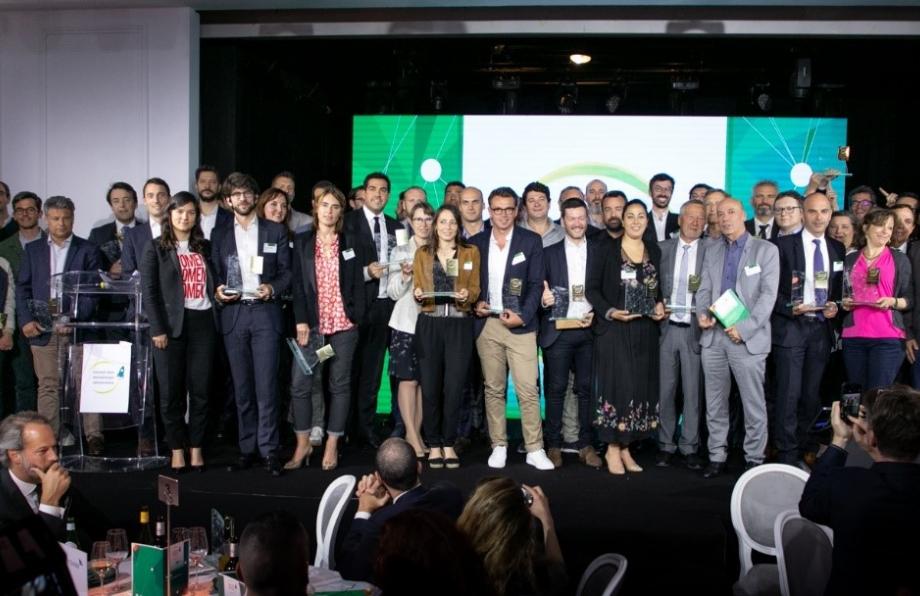