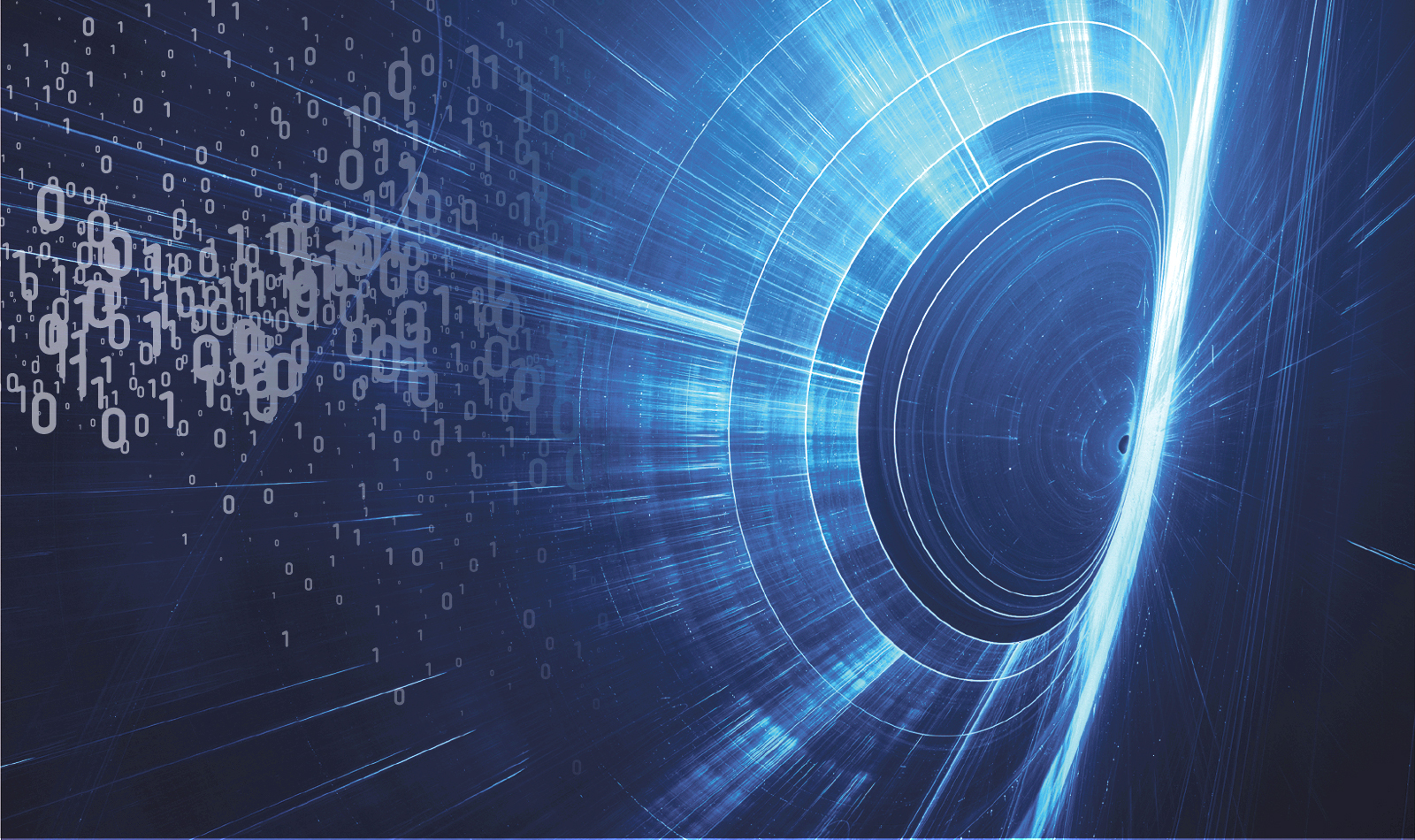 VISEO teams were present last week for the Big Data's annual mass at the Palais des Congrès in Paris.

Nearly 16,500 visitors were welcomed during these two days of networking, discoveries and conferences on the major subjects that are topical in the data industry: security, flow management, fake news, smart cities...

Installed on the Microsoft stand, our experts and data scientists presented several cases of use in front of an ever more crowded public, in an electric atmosphere.

Eric Hantala, VISEO Junior Data Science Consultant, gave an overview of the work carried out by VISEO alongside Altametris for predictive maintenance and monitoring of catenary insulators on french railways. A maintenance performed by a fleet of drones in which AI bricks have been embedded, thanks to the IoT Edge offered in Microsoft's Azure Cloud.

Altametris, a subsidiary of the SNCF, provided VISEO experts with a whole database of images and data that were used to "train" the AI bricks to recognize and identify in real time the failures and visible defections of the catenaries. A process that avoids data storage, thus saving considerable time and productivity while allowing operators in the field to be undisturbed by these maintenance operations.

Another use case, this time presented by Frédérick Vautrain, Director of Data Science VISEO, a program designed to forecast water consumption in a city of 100,000 inhabitants. Thanks to a series of remote relays, it was possible to anticipate water consumption, predict the resources to be used, but also to identify anomalies and incidents relating to peak consumption. A system that in the long term makes it possible to save large quantities of water and to introduce rational consumption.